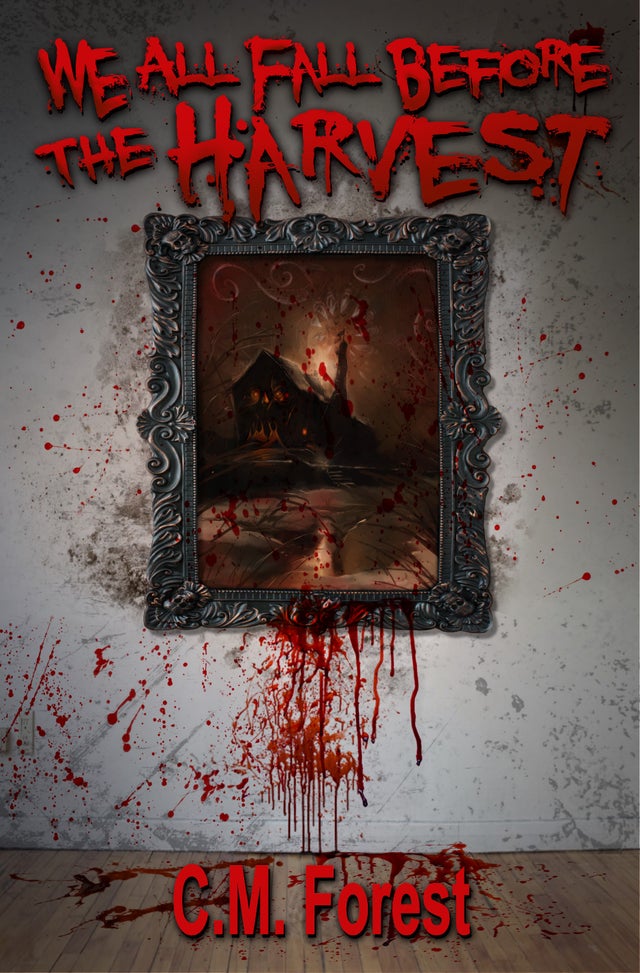 We All Fall Before the Harvest

In the guts of a nameless city, career criminal Owen fights for his sanity and his life. After stealing a morbid piece of artwork at the behest of his boss, Owen discovers the original owners of the grotesque painting are part of a twisted cult known as The Family—and they’ll stop at nothing to get it back.

The longer Owen possesses the painting, the more it warps his mind and alters the very world around him. Between those that want him dead, his own dark past, and his crumbling grip on reality, the walls are closing in. Unstable but determined, Owen is the only thing standing between our world and the coming Harvest.